I’ve heard that song before

So the E.U. Nations and The U.N. want another land for peace deal? Who’s bullshiting who? Does anyone see any Peace coming from Gaza or the West bank ?  Isis is now built up in  the Sinai & the international peace keepers did squat when Issis set up shop there the Egyptian army basically is just a big police force and can’t or is not interested in doing anything about it.

These anti-Jewish actions only make the Jewish resolve stronger to stand fast and hold on to their position.

Although you may find some shmucks who believe a peace treaty now is the way to go or even stupid enough to delude themselves as to have two Nations with a side by side existence is feasible.

Most Importantly the Palestinian Authority renegaded on 2 Peace Treaties.. First Peace Deal the handing over of  Sinai, and 2nd the handing over  of Gaza and part of Judea and Samaria (West, bank) as a prelude for Further peace.. Do they think that Israel can trust them for a 3rd time?  There’s an old expression “fool me once shame on you fool me twice shame on me”. When it comes to keeping their word .. The Arabs no longer have any Validity.. Truth of the  matter is that the Palestinians will never accept an Israel if it were only one inch wide and they then  would fight Tooth and Nail with every Once and Fiber and Strength to take over that one inch ….Who’s Fooling Who ?

However each and every  JEW residing in Israel or abroad are all offended by the U. N. resoltion.

It’s time for Jews to leave Europe and return to Israel. What We are really surprised is at  Russia voting for that resolution and India abstaining  after all the good will between the two  nations *Below just an example of  press transcripts on the  U.N. vote below

UNESCO will vote on plan to declare Western Wall a Muslim …/

WORLD HITS ON THE LERMAN REPORT THIS QUARTER… Ending../

We personally would like to take this opportunity to thank our entire loyal fan base throughout the entire World….. Moses Lerman and The Lerman Report Staff

French President Francois Hollande is surrounded by head of states including (L to R) Israel’s Prime Minister Benjamin Netanyahu, Mali’s President Ibrahim Boubacar Keita, Germany’s Chancellor Angela Merkel, European Council President Donald Tusk and Palestinian President Mahmoud Abbas as they attend the solidarity march (Marche Republicaine) in the streets of Paris January 11, 2015. French citizens will be joined by dozens of foreign leaders, among them Arab and Muslim representatives, in a march on Sunday in an unprecedented tribute to this week’s victims following the shootings by gunmen at the offices of the satirical weekly newspaper Charlie Hebdo, the killing of a police woman in Montrouge, and the hostage taking at a kosher supermarket at the Porte de Vincennes. REUTERS/Philippe Wojazer (FRANCE – Tags: CRIME LAW POLITICS CIVIL UNREST SOCIETY TPX IMAGES OF THE DAY)

The entire E.U. nations aint worth the last crap  We took . When The Terror struck at Jewish Eatery occured  in Paris stemming from the Charlie Hebdo incident the entire  World community of nations gave support for France.You could have picked up any newspaper and read “We are all behind you France” The same goes for that recent or the incident in Belgium or Boston and rightly so …But when it happens in Isreal it is asked to capitulate and make concessions. Talk about Double Standards and  lo and behold the terrorist receive a free ride, and everyone blames Isreal..how strange and

What the  ultimate travesty of this assembly of all the World Leaders is the fact that they let Palestinian Authority President Abbas attend this March.. Heres a guy who pays reward money to terrorists that kills  Jews and also names streets after these Terrorists.

To  make manners worst the  French Government is attempting to by pass  the Isreali govrnments sovereignty and put Up Jerusalem on the acution block so to speak and force Isreals hand  to start up peace talks .. and will be demanding a 2 state solution.

France  you want a 2 state solution? You and every other E.U.nation with your muslim population soon will have a have your chance for a  2 state solution in your own countries. When  you  empeliment yours let  Isreal know how you like it and how wonderful it  is.  In the meanwhile…..

Mind your own  business and worry about your own nation which seems to be plunging in downward spiral motion as regugees pour in.What you seem to be  doing is placating your own Muslim population by puting Isreal in the hot seat. If its Terror in Euruope its terror in Isreal. Don’t stand up for the perputrater of terror and stick it to Isreal.Isreal handed over Sinai,Gaza and parts of the West Bank as a land for peace deal..well does anyone see peace coming from these areas?  Now the E.U. Wants Isreal to  further hand over more land for peace.  Haven’t we all heard this song before? What example are the Palestinians  setting for a  land for peace DEAL… you tell me….Yes the Palestinains want Peace,allright a Peice of Haifa A Peice of Tel Aviv A peicee of Jerusalem.

All European life died in Auschwitz

Europe Got Muslims for Jews | The Brussels Journa 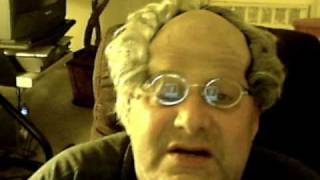 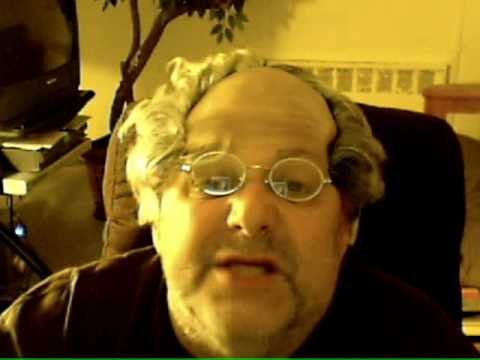 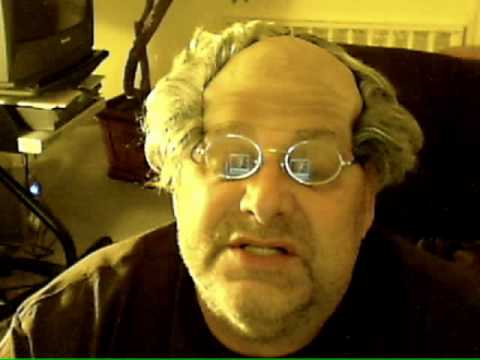 Isreal Should Never Give Up The Golan Heights. Syria no longer needs the Golan to  accommodate its populations millions yes millions have recently exited for residency in Europe.It is suicide for Israel to give it up with the  weaponry of todays Army’s.

The sole reason that Syria wants The Golan back is as a staging ground to attack Israel For The E.U. and the U.S.under the former Obama Administration to support Assad over an old Ally(Israel)in his quest to regain the Golan is Bizarre being that this Assad Regime is a cruel Dictatorship who Mustard Gassed his own people …It’s just not right. Assad find something else to occupy your mind with.   /end

WHILE YOUR HERE  VISIT THE REST OF THE LERMAN REPORT .COM!

Its a waste of energy to go out and vote , Why should we,The Republican Committe made sure that there are uncommited delegates the first round and whats Worst is there trying to null and void our vote by slipping someone else as the parties nominee who got much less votes tan the front runner. They just cancelled the colorado Primary being Trump was the front runner in the lead acording to the polls, Can They do that and get away with it  ? I Guess they can and did already

The Democrate party is no differnt ,maybe worse,they have Super delegates that are free agents to vote for whom ever camp that their in ,in this case Clinton,making it a coronation This is the end of Demacracy., Why bother voting ..The Republican party if they put up Kasich orRyan ,their ruined setting the party back 200 years.

If   both Tump And  Sanders looses their primaries its a sad  day for American democracy . If A  Big Multi Miliionaire like Trump Cant secure the nomination becuse the suits in the rebupican Party are putting evey road block in front of him  none to  Man ,Then how is The everyday Shmuck who’s not   rich  going ever going to run for public office it shows that it’s no  longer a democracy  but what the party boses want ,

As for Sanders he to is being squatched by party big wigs, who wanted a corination for Hillary from the start, but like I mentioned the 2 party system is no different than the Russian system. If they  each get more votes and yet can’t secure the nomination.. A sad day for Democracy..End

WHILE YOUR HERE  VISIT THE REST OF THE LERMAN REPORT .COM! 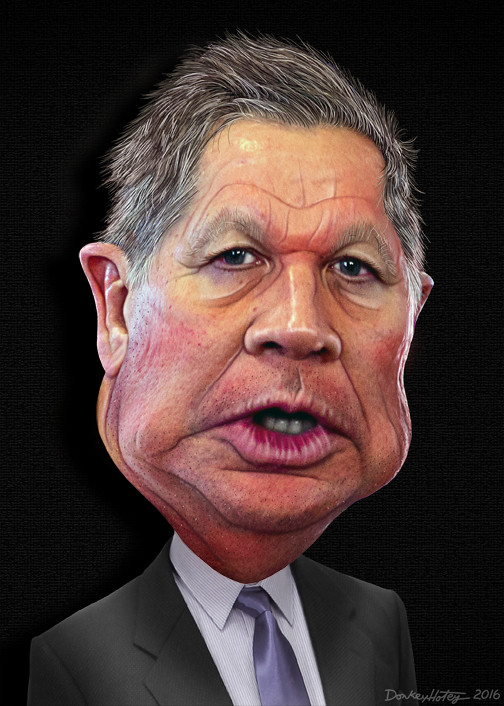 JOHN KASICH  …  Drop out of the Race for being the republican  nominee for president now.  I don’t know Whatever your smokin , but its just a pipe dream . Even if you can upsurp the will of the voters no Trump Or Cruz voters will ever vote for you. All your doing is an exercise in circumventing the will of the people,this is not Russia  but the U.S.A. and in this country we pick our leaders.

You may think your  shrewd but your loosin respect of the registered republican voters. Go back to Ohio and do the job that you we elected to, I know that I’ll stay home on  Nov. 4th and not vote, I  and millions will not cast a vote for you  I urge the electorite also to do the same as me & stay home and not vote if kasich, Paul Ryan, Romney  or any one else tries to steal to primary form the voters…Please exit the race now.