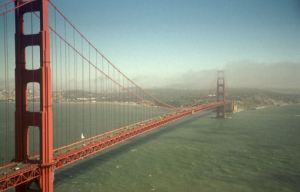 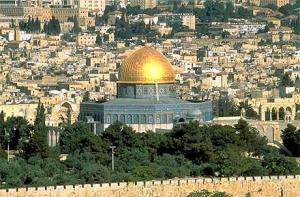 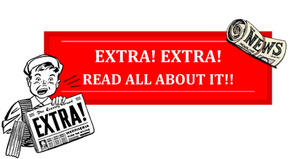 The European Union says that Jerusalem the capital of Israel should be on the table.What Chutzpah! ..Well how would they fell if their capital was the subject of the chopping block?

Keep on mind “Whats good for the Goose is good for the Gander” So listen up..There are many synagogues in London…Rome and Paris that in no way gives Jews or Israel  claim or title to those cities? Those cities even though have Jewish synagogues the  city’s belong strictly to their country’s that they are in .In essence though Jerusalem has many other religions houses of worship there….Sorry that does in no way give any other nation a foothold to plant their flag there..

We will say loud and clear that Israel never has to plead..beg  or cajole any E.U.nation for either their  Permission or Blessing as what the to do or not to do in their own countryl.Being a sovereign ‍nation  it is the Captain of it’s own ship.In the meantime we will urge all of the E.U.and World Nations mind their own business concerning where Israel wants and has its capital and focus on their own nations Economy’s that are experiencing a free fall downward plunge.end

*I PERSONALLY WOULD LIKE TO TAKE THIS OPPORTUNITY TO THANK MY ENTIRE LOYAL FAN BASE THROUGHOUT THE ENTIRE WORLD….. MOSES LERMAN.. 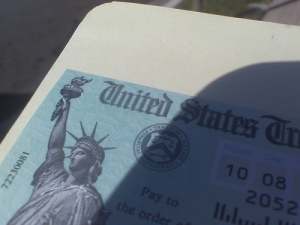 For The 2nd  year in a row there will be  no COLA  increace in social security checks. Write your Representative today  to all involved and concerned, this is no way to treat our senoirs and disabled in our nation…end

Junk food-loving Peter Ajello had ballooned to 203kg (32st) by bingeing on burgers, pancakes and pizza.

His initial weight loss of 22kg in a month was so astounding his closest friends bet him he wouldn’t lose double that in five months.

As the pounds kept falling off, they even tried to sabotage his slimming regime by having chicken wings and pizzas sent to his house every night.

But Mr Ajello refused to crack and came in even lighter than the target weight to collect his wedge of cash.

‘I don’t think they thought I could do it, but I was determined to prove them wrong,’ said Mr Ajello, of Florida.

‘I was known as the guy who could eat and eat. In college, my friends would set me eating challenges – it made me feel popular.’

The diet, combined with pounding a treadmill in his basement, saved his life after he suffered a stroke and was diagnosed with diabetes.

He cut out all junk food and alcohol but allowed himself the occasional square of chocolate to satisfy his sweet cravings.

Today he weighs in at a svelte 88kg (14st). ‘It was tough, but I kept rewarding myself with bits of chocolate and the fat melted away,’ he said.

The money he won from his mates helped him to pay for a £6,000 operation to remove a huge fold of excess skin from his belly that was left after his extreme dieting.