What to do with all these multi Plex Cinimas that are going out of business. With big screen TV.,’s   soundbars, sub woofers DVD,’s the public has stopped going to the movie theaters .

Why should they ..they have a cornapopia of devices and gagets who needs to spend $22 a person for an Hour and a half show.

Our suggestion is a multiplex house of Worship that is home to many different denominations and Faith’s.

For example in one cinema theater  you can have for example Roman Catholic Church ..Greek Orthodox in another Baptist Jewish a  Mosque..Bahi etc etc and so forth..get the picture..

The house of Worship of the future is here.

DON LERMAN SETS THE STANDARD...IN THIS LIFE YOU CAN LEAD FOLLOW OR GET OUT OF THE WAY, DON LERMAN IS A LEADER. THE BIG BANG STARTED THE UNIVERSE .IN 1927 WHEN LOUIS ARMSTRONG JOINED THE FLETCHER HENDERSON BAND THAT STARTED THE BIG BAND ERA. IN 2000 DON LERMAN (THEN MATZO BALL CHAMP) CROSSED OVER TO ENTER A NATHAN’S CONTEST THAT STARTED THE SPORT OF COMPETITIVE EATING. UNTIL THEN THESE WERE JUST LOCAL EATING CONTESTS AND EATERS IN ONE CATEGORY WOULD STAY IN THAT PARTICULAR FOOD ITEM. DON LERMAN WAS THE FIRST TO START WITH THE EMBROIDERED JACKETS AND HATS AND THE PHOTO Shirts.

DON LERMAN DEVELOPED THE WATER TECHNIQUE WHICH IS WIDELY ACCEPTED AS THE BEST WAY TO EXPAND THE STOMACH WITHOUT EATING. IN 2001 DON LERMAN AND ENTERED EVERY NATHAN’S QUALIFIER AND WON 7 OUT OF 10, DON LERMAN WON THE CONEY ISLAND PROMO TWICE SETTING A THEN RECORD OF 5 HOT DOGS AND BUNS IN 50 SECONDS. DON LERMAN’S APPEARANCE IN GUT BUSTERS AND BIG EATS INSPIRED MANY PEOPLE TO VENTURE INTO COMPETITIVE EATING.

DON LERMAN SET THE STANDARD EATING 6 LBS OF BAKED BEANS IN 1 MINUTE 46 SECONDS.  DON LERMAN WAS THE FIRST COMPETITIVE EATER TO GO OUT OF STATE  FOR A CONTEST,DON LERMAN IS RESPONSIBLE FOR EATERS HAVING THEIR OWN NICK NAMES, BEFORE THIS THE PROMOTER OR THE SPONSER OR THE PRESS GAVE THE NICKNAME IT WAS DON LERMAN WHO CHANGED ALL THAT. DON LERMAN IS A TRUE PIONEER IN THE SPORT.

DON LERMAN HAS DECIDED TO LEAVE COMPETITIVE EATING  A WINNER!

DON LERMAN WANTS TO THANK  EVERYONE FOR THEIR  LOYAL  SUPPORT AND  OVER THE YEARS.FEEL FREE TO READ//thelermanreport.com/ WELL AS http:/http://donmoseslerman.com/ 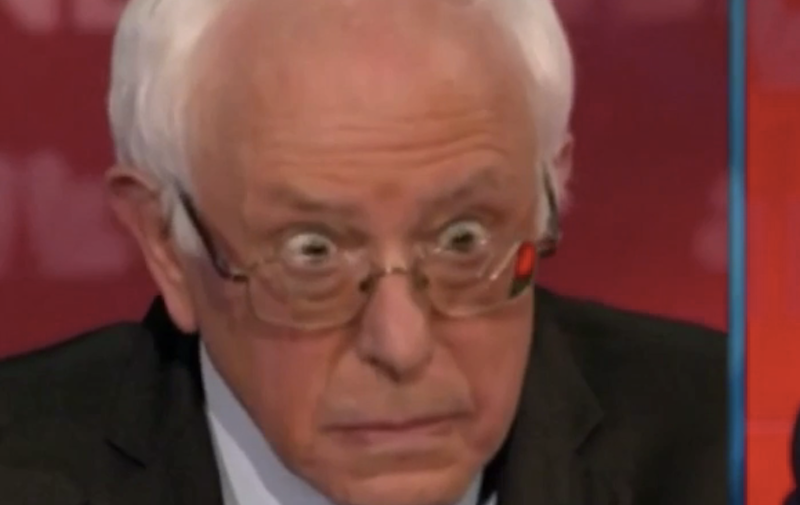 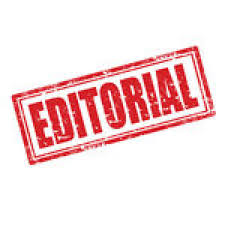 Bernie Sander appears to be  a real self hating Jew. Although he marched with American blacks in Selma in the 1960’s and there is nothing wrong with that however how about  supporting your own ethic group  for once in your life .He is constantly  throwing Jews and Israel under the bus while pandering to Arab audiences.

His actions towards Israel are reminiscent of the concentration camps “Capo’s”.

He shouldn’t be getting 1 Jewish vote for dog catcher let alone President. I always hoped for the day a Jew would run for president  but he puts a big damper on it.

There will always be Jews that will always vote Democratic under any circumstances ..most of them are over 95 years of age

Those same Jews would vote for Hitler if he ran for office on the Democratic ticket..How pathetic…  Fellow American Jews Stand tall and make a statement  don’t vote for Sanders. Don’t Let  SANDERS make headway in the Democrat Party he’s  trying to win the White House.

Jewish support should go to any GOP Candidate in 2020 …

Kamala Harris can walk away with the Democratic primary as well as the General Election..but she must  first move a  bit closer to the center..distance herself from this new far  radical left..more pro Israel.Move away from reporations it’ll divide an already fractured  nation even further.

We suggest instead of reporations  a Marshall plan for inner cities from all throughout America…more money for  schools to after school programs to infrastructure  etc.This most probery will pass muster with the Senate and House and most important the populate.

From a politician’s standpoint all reporations are is just a big pandering ploy  which is aimed towards African American voter which will never a become reality at least not today’s present political climate.

Although We believe that the level of rath that  Trump is receiving doesn’t warrant his policies..We still believe that his problems  are not going away soon and he can only be defeated by a Centrist Democratic Candidate .

Lets  say  it like it is  a Woman of  color can’t hurt either it’ll be a disivive plus to her victory in the Presidential election in 2020.

If she follows those parameters she can walk away with the election. 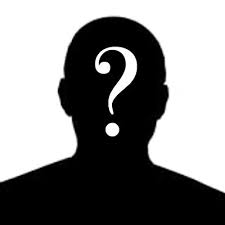 NEW TAB TO HEAR ONLY

Which candidates will THE press BLACKOUT AND GIVE NO COVERAGE during primary season ?  It doesn’t mater how much money is in their war chest or Pac or super Pac money they have ..the media both written and TV. will determine the winner as they blackout certain candidates and give coverage to other’s ..just wait and watch ..see that we at the Lerman Report are right on this subject /end

Israel has made it known that it has begun to build new settlements.  The press release said its the first in 20 years.. The International community of  Jew Haters are outraged.  So what.. Who gives a crap..Did they care one iota when rockets were being lobed into Israel from Gaza ..or Tunnels being build by Palestinians for the sole purpose to Murder innocent Israeli’s in their sleep?  Or all the random stabbing?  Not a peep out of them?

First of all it’s not their country nor their buisness to point fingers a give ultimatums to Isreal..They want a 2  state solution That alright  because with the their large Arab and Muslim populations in their own backyard  pretty soon they well face the same pressure to form a 2 state solution right smack in their own nation….when they do then they should  tell   Israel how they like it..untill  that Time But out !

With all this terror over the years  in the end  the International Nations give them a Bye & it  all gets forgiven ..Terror means nothing to them  when it happens to  Jews.. however when Terror reared its ugly Head in Belgium & France then entire world stood shoulder to shoulder with them in solidaridy..and rightly so but when it occurs in Israel,Israel is then asked to capitulate and  make concessions.

The Palestinian Arabs have zero respect for anyone other than themselves. The Unesco vote claiming that Jews have no ties to Temple mounts and the Western Wall ( The Kotle) which is Judaism Holiest Site demonstrates a big lack of respect… Now Israel is falsely being labeled an apartheid state by the Palestinian Public Relation Machine .That tract of land that the settlements are on are never be  handed over as an appeasement in any future peace deal.

Bottom line not only must new settlements stay but they must be expanded and always remain under Israeli sovereignty. We have a suspicion that Bibi Government sole our use of increasing settlements is that they want  big Jewish presence if and when that disputed tract if land is handed over to the Arabs..We hate to clue  Bibi in ..The settlers are proud  Jews as well as nationalistic ones  as well & had they wanted to live in an Arab country they would have took out their passports and moved to Jordan or Egypt long ago.

′Israeli settlements are not an obstaJcle for peace′ | World | DW/