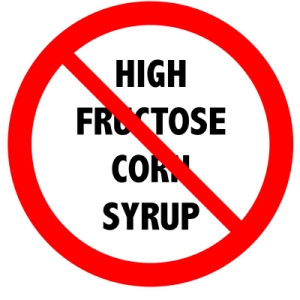 The Government Must Ban High Fructose Corn Syrup  now It’s the no 1 leader in obesity today. When I was growing up in the 50’s we were a family of 4 we were  poor , but ate well nobody was overweight ,the most men would experience at middle age was a pot belly , women tended to get heaver after giving birth to a few babies. we were 4 people and used 1 roll of toilet paper for a week , today people buy it by the case multi paks and everyone uses 1 roll every 3 days  , thats outrageous when you think about it, many in the medical field  that all this obseity stems from High Fructose Corn Syrup, so do I.Its cheap the food industry favors it over sugar , we’ve become a society of fat lazy slobs   ban the syrup now ..end

I remember my parents speaking Yiddish as a secret language so I didn’t know what they were speaking about.They always had to throw in an English word in and for the moment lost the secrecy of their conversation. I’m in my 60′s now and Yiddish a language rich in culture and literature, “The Mamaloshen” The Mother Tongue that served the Jews of  Eastern and central Europe well for nearly 1000 years  was put to death by a generation of se Mitzvah

They are not the only ones to shoulder the blame for destroying a culture. The modern state Israel shares some blame as well. When the Jews where coming in from Europe after World War 11 Soldiers harassed those openly speaking Yiddish and were reminded to speak Hebrew. The Government supplied paper for newspapers and wouldn’t supply paper for Yiddish Publications. Paper for Yiddish daily s had to be bought on Black market and was whatever color that was available & it was not unusual to see news papers with red color paper for Yiddish publications.If Israel had made Yiddish the national language.Even when I am nice enough to accept make a. Minion call so those can say kadish I’m chided for usi g my schooled upbringing Ashknazic pronounciation.Uterly disrespectful to say the least.

When Did Challey Change It’s Name To Challah?

I can only imagine how many pre WW II immigrants to America would have packed up and left America for Israel in 1949. I ‘m upset when my Ashknazic  pronunciation is being corrected in Shul it’s not right.There is a Rabbi in the Fort Lauderdale Florida area that’s says in his advertisement”I use the old-fashioned Ashkenazic Pronunciation and get you out in less than an hour so you can take your wife to the mall or kid to the little league”.I like that.. 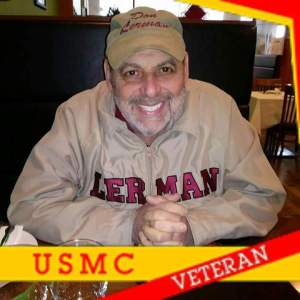 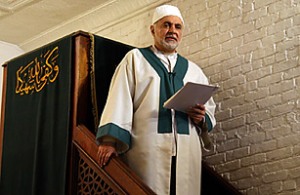 Arabic–Instrumental Music–click open  Link in a New Tab. The Obama administration  is forgetting the Long U.S. commitment to Israel,and on the eve of the peace talks , one has to ponder is Israel going to get a fair shake at the peace table.  The Arabs wouldn’t want Israel to exist if it was 1square inch,

Imam Feisal Abdul Rauf is on a world tour with the tab picked up by Uncle Sam, reviewing the tapes of Imam Feisal Abdul Rauf speech he is no moderate not by far . When I hear a Jew sticking up for  the Mosque  I say what schmucks , your making a fools of yourselves  and fostering more hatred. As we speak  Hamas  has all but taken over all of Lebanon and the Imam doesn’t speak out against it , as we pull our troops out of Iraq, we now have a major sore spot in  Lebanon, Hamas supports the Mosque at Ground Zero. Newt Gingrich was chastised for his remark that you don’t build a Nazi monument by the Holocaust Museum I say he  was right on the money and should be hailed for the remark.

This issue will cost the democrats  big time at the polls .  Israel should be getting more respect then it has from the Obama administration than it is getting now..end

This simply must be addressed , how can Israel, expect fairness at the peace talks in an atmosphere such as this? General James Jones  must be let go and not be in any capacity  in the Obama administration , here is the offensive  you tube

Vladimir Putin of the Russian Republic which  has already sold Enriched Uranium to Iran which is atom bomb grade and with Iran’s new long range Missiles this could spell disaster for Israel.The State of  Russia who was always Anti Semitic and Known for the pogroms  could be responsible for the Mother of all Pogroms.It’s one thing to sell Syria’s Assad Jet fighter Aircraft and other to actually have his own Air Corps taking part and performing forming sortees.

We say boycott all Russian products starting with Lukoil. There no sanctions what’s so ever coming from the West. Russia is the Worlds biggest    oil exporter they didn’t have to go with this uranium deal it is just old hatred for Jews that set it in motion in our opinion..end

Isreal Should Never Give Up The Golan Heights – The Lerman Report®

Putin Put Back That Superrbowl Ring Now! « The Lerman Report® 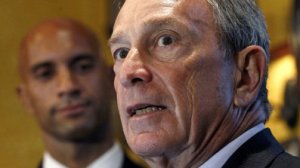 Mayor Bloomberg  has problem insulting American Indians ,with old stereotype one liners . but finds it neccesay to champion Muslims right to build on Ground Zero, Perhaps hes still miffed about Custers Last Stand? Whos to say but what he should be upset with is the destruction of the World Trade Center in the name of Islam . he may be right on the tax issue concerning the tribe ,but it was totally out of line..end

Why would any politician particularly from the N.Y. Congressional area , go along with the Presidents Opinion Visa vie the Mosque at ground Zero ? Is there any arm twisting going on behind the sciences?  Are deals being cut and will any union dare to help build this Mosque?Its nothing short of Political suicide  to do so , Why should we stand up for the Mosques right when You  cant build  any non Muslim House of worship in Saudi Arabia? These elected officials are making Shmucks of themselves and proberly being laughed at behind  scenes  by the very people that they are sticking up for, This is a travesty for New yorkers and all Americans 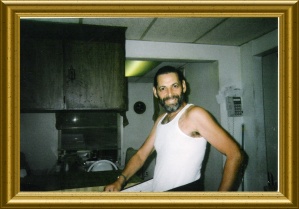 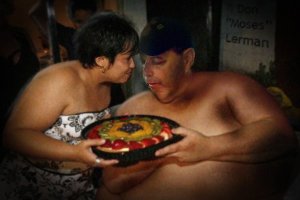 Saudi Arabia capital to the

Islamic faith will not allow other houses of Worship in their country  , In operation desert storm they laid down the law to The U.S.that their troops can not have non Islamic services an no display of Any other religious symbols allowed , even thou we were protecting them from an onslaught by Saddam Hussein . Why should we allow a Mosque to be built by Ground Zero? Governor Patterson of N.Y.  State  offered An alternative Parcel of .Y. State owned land  as a replacement , they refused , there objective seems to be to provoke . The land mark commitee is all or most Bloomberg appointees and the vote wasn’t in the publics  best interest, ﻿If this Mosque is ever built at this WTC site do you have any idea of the security cost that the N.Y.P.D will have to go through ? It will be a very expensive non ending security nightmare, that will never end . The mayor and the Governor should step in now and cancel the authorized permits from this site now from  that perspective alone…end 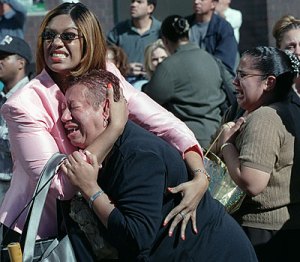 In our opinion The Land mark committee and Mayor Bloomberg  made a major blunder and error to many New Yorkers and Americans by not getting  vetoing the Proposed Mosque should built int near area of Ground Zero off the Agenda. We at The Lerman Report believe that it don’t belong there .period.it should be built somewhere else and not anywhere near the perifery of the WYC Ground’s. It remains a shame a slap in the face of all the first responders and workers at the WTC that lost there lives there. The mayor may be trying to curry favor with new voters of middle Eastern decent perhaps we don’t know if that true .but he will lose many old time ethnic voters of New Yorks past.

The  family’s of first responders who gave their lives protecting the city at the WTC catastrophy when it was Target of a terroritsts attack on 911 cry out for a different location of the Proposed Mosque.