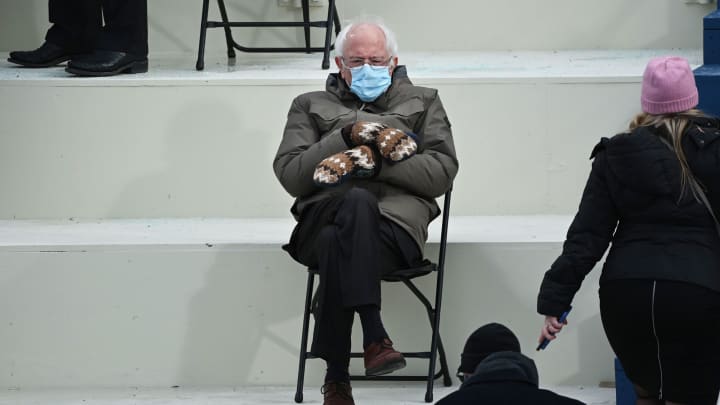 Bernie Sanders wants the Government to foot the bill for free college for all. Does anyone think that the working stiff can endure any more taxes?

What that would do is make the owners of Colleges and Universities richer than they ever imagined.

$80,000 per year per student only makes Colleges richer than ever. What we need is a cap and rollback of college tuition to let’s say $10,000 per year.Can you imagine if the college enrollment was free and paid for by Uncle Sam how much more money the college’s would rake in.

Colleges are big buisness and what Sanders is proposing to do is make big buisness bigger.While he advocates Socialism he would  in this instance be lining the pockets of College owners with a wind fall which is the opposite of what he preaches while putting it on the back of the average worker to pay for all this .Keep in mind Sanders spent most of his life in the halls of Congress and the Senate.then why did he not attempt to put forth any of these ideas into law before? Answer:It’s  campaign Pandering that why