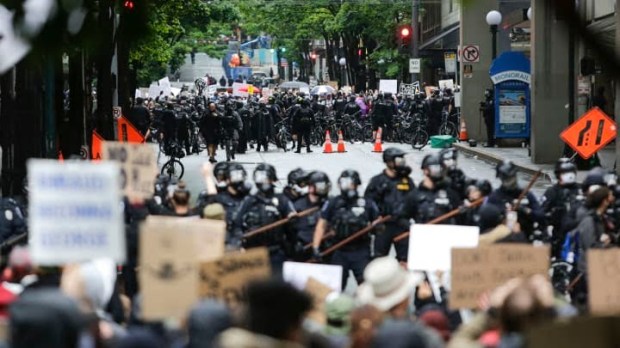 No Municipal  ..State or  Federal Government should never throw in the towel and capitulate to these mobs of rioting thugs.

By doing so it means that election process means nothing  that all the unhappy campers have to do is burn,pilage and loot or threaten to do and what the Government will roll over  lay down and let them have carte Blanche for whatever politicaly correct nonsense that the bloody well chooses .

That in esences means that the Goverment has is 0% input and 100% capitulation.

That’s not any way to run a country..

Now these rioters demands a are being met at lighting speed..If they don’t like for example a statue of Columbus or a name of a town city and school it gets taken down ..no public hearing,no vote,not opposing views allowed..its their way or the hi way.When will enough be enough?

Why have Election’s  then let us stop our voting process and leave it up too mob rule.Is that what everybody wants?

The Rioters and Looters should have been subdued right from the get go.

Hi Pressure Hoses.Stinky Water..Foam and We wouldn’t rule out that looters should be shoot.

Anyone find fault with that ? Ask the retailers that lost millions may even most of the damage booth to brick and morter building itself and merchandise not even recoverable by insurance how they like it.

“I don’t give a damn if they burn down Target, because Target should be on the streets with us, calling for the justice that our people deserve.”

Capitulate once to rioters and angry mobs and it’ll never stop.

We call on both the Muncipality’s involved and our Federal Government make no haste and nip this insurection in the bud toot sweet or we won’t have a country any more. 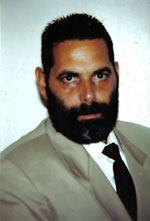 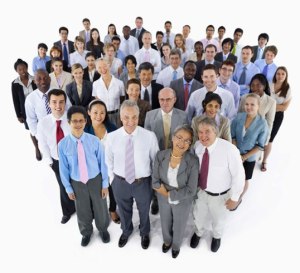