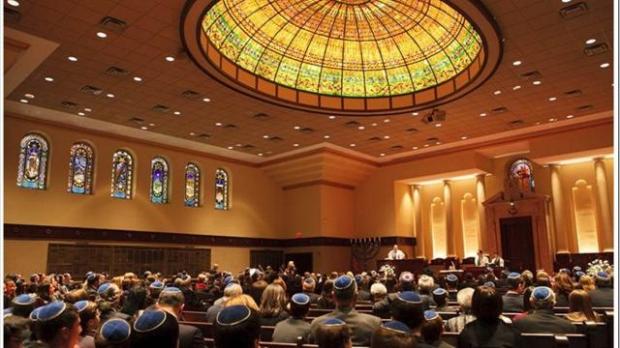 Traditionally whenever a group of Jews want to start a Synagogue the first thing that they do is get together & start a Building Fund. Then each prospective congregation members puts up x amount of money either donated or a loan of some sorts I am presuming that there is paper work somewhere along the line.They elect a  President then interview and hire a Rabbi plus they either rent an apartment or buy a house for the Rabbi to reside in.

When the loans are satisfied and the congregation moves away  traditionally the president of the Shull is supposed to take the money from the sale and put it toward s the next synagogue that he is involved with that opens up in the future .

Is  he the legal trustee and l allowed to perform the transaction of the sale of the temples land and assets? Exactly what if any obligations does he have by law at all? While this remains a major grey area of the law it must be addressed both by Congregation  members of every Synagogue all across the nation as well as the Legislators of every nationwide jurisdiction where there are Synagogues.

A  Synagogue is not a Church who owns and oversees each and every one of  their individual houses of Worship which is under one ownership. A Shull is strictly congregational. We know of a particular story that when the members moved away from his Synagogue in Williamsburg Brooklyn and it was closed down Circa 1956 he later someone we know ran into the Shull president in Canarsie Brooklyn and gave him Hell for pocketing the proceeds of the sale and doing with it as he wished. We know Jewish center that is up for sale and We wonder what’s the story and who’s in charge of overseeing the sale and perspective proceeds don’t you? One can see quite a few Synogogues laying fallow with  unkept up lawns and the building Itself in uter disarray because a clear title is not available..they have become for a lack of better word “Zombie”Realestate .

Meaning Zombie Houses : abandoned houses and not kept up with outside appearance  including landscaping.