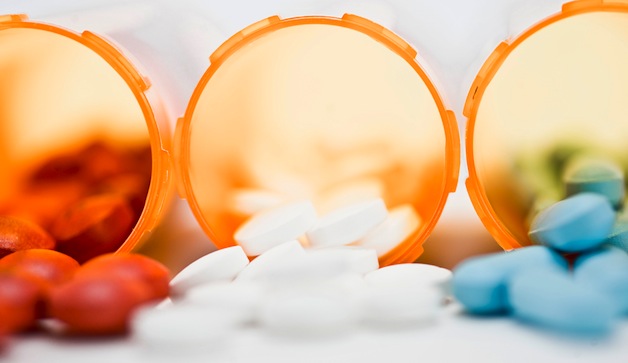 Pharmaceutical  Companies have a sweet deal going the public funds the research with contributions and their profits are private.It’s just like that  with the Blood Banks you donate your blood and they sell your blood for profit.What a scam!

When they come out with a Cancer or Lung related Drug for example the public pays threw the nose and you won’t see a generic for 20 years. We say don’t give them a plug nickel. Let them fund their own research and don’t worry as they most certainly will…why? Because it’s still in their interest.. but as it stands now why should they? The public is nothing but a bunch of  Schmucks to let them get away with that.

They are laughing all the way to the bank .They have more money than Entire Oil Cartel. Think about it for a moment “Oil runs around  $ 52 a Barrel with other costs such as fractional distillation add  additional $25 a barrel while just  one bottle of pills such as AZT (for aids) or an Organ Anti Rejection Drug  can run around $30,000 a month” ..and here is the kicker “Both of those 2 Drugs just described proberly cost them no more to produce than a Dollar bottle of Aspirin.Wake up America  and see the picture for what it is…end

All About/Blood Banks; A Multibillion-Dollar Business in a Nonprofit .

What many donors don’t know: Their blood is sold – NewsO

International Herold  would like to take this opportunity to thank their entire loyal fan base all throughout the World…. Lerman Report has underwent a sale and all of its contents and posts are now exclusively part of  INTERNATIONAL HEROLD