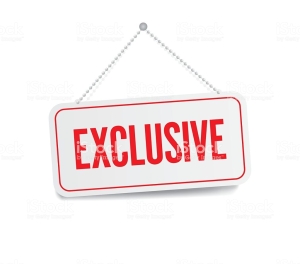 The mainstream is  Press Not Being Thruthful Concerning Jewish Distain For New Democrat Party.This includes both Print and  Broadcast media.They constantly show Jewish apologist “A”list celeberties such as the Sarah Silverman’s  or  Rob Reiner bashing either Trump or Israel policy.You whould be hard  pressed for them to  showcase pro Trump and Pro Israel stars.

The way it appears is that Jews remain loyal and are supportive of the Democrat Party and are not  perturbed one ioda from any of this new radical elements in the party that slam Trump & Israel every chance they get.They constantly twist his words and try to create a situation thats not true.

We at the Lerman Report claim that there is more than a mere perponderance of convervative Jewish voters today but a  vsst majority and the public is being led to believe.

Jews are educated today are well  read and  on no way can they be are not upset with the new liberal left Anti Jewish diatribe of the Democrat Party.

Trump has been the greatest friend to Israel  that they ever had.In no way that this is being ignored or overlooked by todays Jewish community.

The Press is trying to manipulate  public opinion and in this instance shaping Jewish though against Trumpt…This charade It should stop immediately!

Most if not all of today U.S.Jews are outright discusted with the Democrats and support Trump.