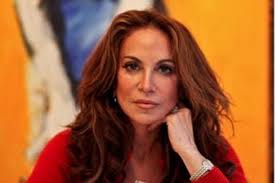 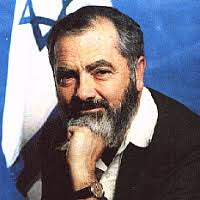 No Jewish Leader has said what Pamela Geller is saying , many people may all think it but no one is saying it ,well she is saying it  she has the  fighting instinct and character of a  Rabbi Kahane .Is she good or bad for  the Jewish cause? Whats your Take?   We at the Lerman Report think she’s a breath of fresh air.

While we are witnessing a barrage of  self Hating Jews holding placards up saying another Jew for disinvestment and champion “Palestinian Statehood we whole heartily welcome her as a proud voice for Jewish causes..Figurarly speaking in an advocating and championing way is the Only Who Can Fill Rabbi Kahane”s Shoes . Just what the Jewish people need at this time !

She is known primarily for her criticism of Islam and opposition to Muslimactivities …as an anti-Muslim bigot, opposed her presentation at a Long Island Synagogue. … This is when she first used the phrase “Mega Mosque at Ground Zero“. ….. “Anti-Muslimactivist barred from speaking at Jewish Federation headquarters”