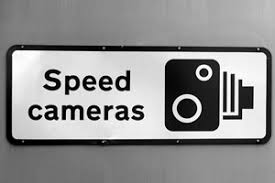 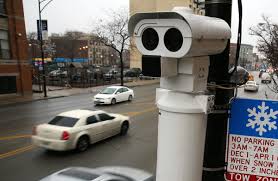 If this happens , We  believe its only A  Money grab  who’s fooling who?If you can’t balance the budget don’t take it out on the motorist, How many pedestrians were injured or killed by schools by motorists over the last 50 years/ None We would venture to say. So we suggest if this occurs before or after the elections vote each and every office holder  out of office  both the legislators and the executive branch office holders..they are totally unresponsive to the citizens of this county .  Nassau County residents are the highest taxed in in the nation ,the highest Utility”s in the nation,  highest gasoline prices in the nation ..enough is enough vote them all out of office if speed camera”s are reinstated .period !