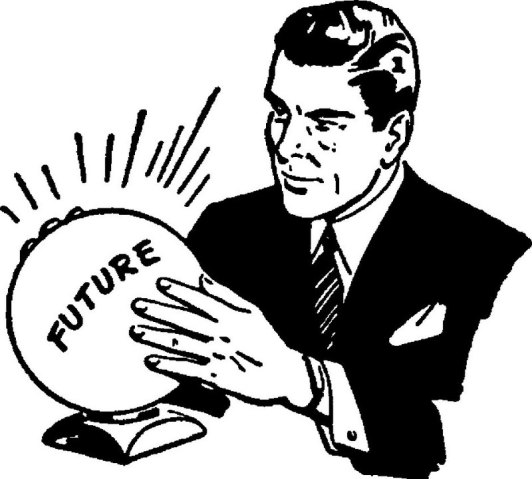 We predict that if global warming  proves true it will wreck havoc on the eastern seaboard of the Continental U.S.

In just 20 years real estate value will plummet leaving it a the U.S.A.basically a ghost town or  no man’s land .Further more the west coast will not be spared from the wrath of Mother Nature either.With the USA subcombing tonwoke radical groupdscand uncontrollable millilitas the population will have no choice other than to move to better surroundings.As open borders maming this horrible s enari possibi We all will.see this clme toight

So We predict that in 20 years American’s will migrate out of the U.S.A to countries like Brazil which is the size of the Continental United States and is a developing nation and other south american countries that won’t be directly affectedly   by the Nor-Easters and hurricanes ..MARK.OUR WORDS

One comment on “International Herolds Big Bold Prediction For The Future”