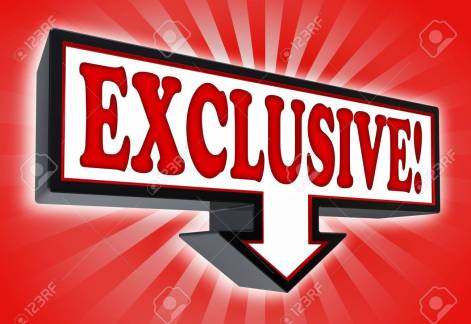 There is a new style of speaking being employed by every on air the news media outlets.The Woman Reporters and Commercial Actresses are now delivering their on air presentation in a fast choppy way of speaking.

We at The Lerman Report receive news feeds from  several outlets .Reuters,Ap and UPI as well as several  Liberal and Conservative feeds that are among our regular sources of news information.Not unlike most people we here at The Lerman Report don’t always watch News shows as often as we would like too..

However we remain.well informed of all the current breaking news by the our news feeds that We subscribe to.   At times many of us are away from the T.V. set for a couple of weeks. When returning and listening to on Air Female Political contributors and News Anchors it was as if we was listing to a someone talk from another Planet.

It’s not subtle but right in your in your face.It’s s deliberate and by no means done haphazardly or by accident .

Like we mentioned this new style of delivery is by Female on Air personality ‘s Fast and Choppy. Let us at the Lerman Report be the first to clue all you News Outfits in… It doesn’t sound good .

It  comes across sounding  both Ridiculous and Stupid..Watch  it for yourself. They may usually start speaking slowly or a normal monotone then will switch gears & go into both a choppy and Warp Drive Style of  Speaking

It appears obvious to the T.V. viewer that a good deal of these female on air personalities seem to be having a bit of difficulty maintaining this nuevel speak when it’s their turn to speak when on the air.Their male counterparts sitting right next to them while on the air seem to be trying to contain their laughter and keep a straight face when listening this  theater of the absurd.

All of the news outlets  On Every Broadcast and Cable Station are having their Air Female On Air Employees Delivery in Such a Manner…so we ask everyone …The 2 most bizzare speaking commentator.  in our opinion are Shannon Bream of Fox News and. Erin Burnnet of CNN 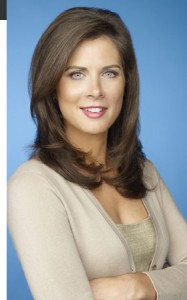 Is this the smoking gun to the charge of “Fake News”…You be the judge!

We at the Lerman will not even attempt to speculate as why this being done.. We have recently obtained & viewed You Tube Footage of the same Female Reporter’s from as much as four months ago compared to present day footage will bear this out hands down 100%.